The night skies of February 22 was again filled with lights and fireworks as the Philippine International PyroMusical Competition 2014 held its second week at the SM Mall of Asia.

From the previous Pyromusical  week’s opening which showcased Australia and the opening show of the Philippines, the second week was the chance of Spain and United Kingdom to shine.

Here are some shots from Spain’s entry for the Pyromusical 2014 :

After the first competitor for week 2, one of the sponsors – Bon Chon – held a  brief fireworks showcase of their own as an intermission to the Philippine International PyroMusical Competition:

The fireworks from United Kingdom is one of the most anticipated this season since they stand as this year’s defending champion being last year’s top winner. Here are some photos from UK’s entry for the PyroMusical 2014:

Although I missed last week’s Pyromusical from Japan and France. I will try to catch China and Germany this Saturday – March 8, 2014. See you! 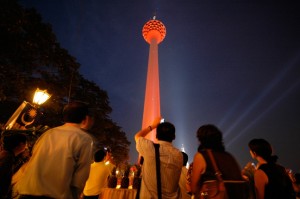 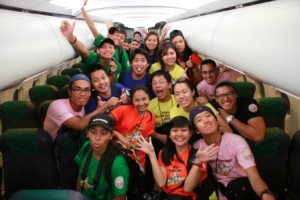