It will inaugurate direct flights from Manila to Fukuoka, Japan; from Cebu to Taipei, Taiwan; and, from Davao to Singapore in one day, opening up new markets for tourism and business.

“We look forward to seeing the ‘Cebu Pacific effect’ in the new routes we will operate. We’ve seen time and again how connectivity and CEB’s trademark low fares stimulated travel,” said CEB VP for Marketing and Distribution Candice Iyog.

The last launch for the day is CEB’s direct Cebu-Taipei thrice weekly service. The maiden flight departs Cebu at 9:45pm and arrives in Taipei at 12:25am. The return flight departs at 1:05am and arrives at 3:45am. This is CEB’s 6th international route from Cebu. It also offers direct flights from Cebu to Hong Kong, Singapore, Incheon, Busan and Tokyo (Narita).

Check out this Unboxing Video of Cebu Pacific’s New Routes:

For bookings and inquiries, guests can visit www.cebupacificair.com or call (02)7020-888 or (032)230-8888. The latest seat sales can also be found on CEB’s official @CebuPacificAir Facebook and Twitter pages. Guests may download the Cebu Pacific official mobile app on the App Store and Play Store. 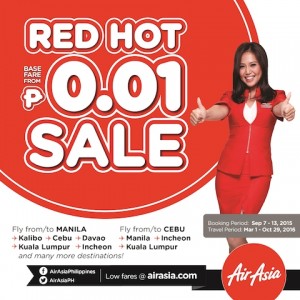 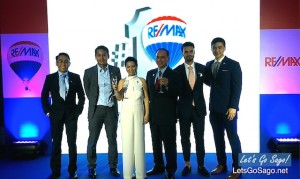 Next post RE/MAX: The Next Level in Real Estate Brokerage