Zest Air joins the pack of Piso fare promos! They are applying it in all flight destinations  from Manila; both international and domestic.

Jet-setters from Manila to Kuala Lumpur, Kota Kinabalu, Shanghai, Puerto Princesa, Kalibo (Boracay), Iloilo,  Tagbilaran, Bacolod, Davao, Cebu and Cagayan De Oro can now fly direct for only one peso base fare until May 12, 2013 if they book via www.flyzest.com or  www.airasia.com

But what’s more awesome in this one-peso fare promo is the long travel period which spans for one whole year starting from May 10, 2013 to April 30, 2014. So you can start planning for your Christmas trips and next year’s summer vacation! Say…Legoland Malaysia?!? 🙂

Moreover, Zest Air is adding new flights from Manila which includes Kuala Lumpur, Kota Kinabalu and Bacolod. These will start on May 10, 2013. The Manila to Cagayan de Oro flight starts on June 15, 2013.

* All flights are daily except for Manila – Kota Kinabalu – Manila which is every Tuesday, Wednesday, Friday & Sunday.

Zest Air is a low cost carrier based in the Philippines . It flies to eight (8) domestic and six (6) international destinations from its hubs in Manila, Kalibo and Cebu. Zest Air, which currently operates a fleet of 11 aircraft, is the Philippine carrier with the most flights to Kalibo. 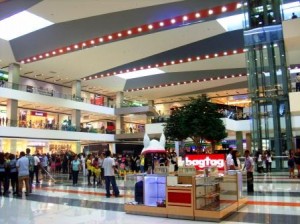 Previous post Relevance of Mall Culture in the Philippine Setting 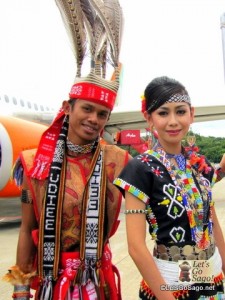