AirAsia is offering up to 5 million promotional seats are up for grabs in AirAsia Group’s Red Hot Seat Sale starting tomorrow – Sept 11, 2017!

Book seats via airasia.com or the AirAsia mobile app from September 11-17, 2017 for travel between March 1 to November 21, 2018 to enjoy fares from as low as Php 17  for one-way flights from/to Manila, Clark, Cebu, Davao, Palawan, Bohol, Kalibo, Caticlan/Boracay, Tacloban and Iloilo.

“Now is the perfect opportunity for our loyal guests and Filipino travellers to connect from many places conveniently as we continuously add new routes and increase frequencies into our network. Exciting red hot deals await those who would like to travel overseas to over 120 destinations across all Asean countries, Asia, Australia and beyond,” said AirAsia Philippines CEO Captain Dexter Comendador.

AirAsia is set to fly between Manila and Iloilo starting October 1 while direct flights between Davao and Kuala Lumpur will commence on December 21.

Promotional flights from the AirAsia group’s hub in Kuala Lumpur to Australia, Japan, Maldives and other destinations are also available. 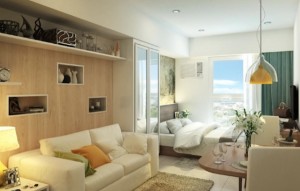 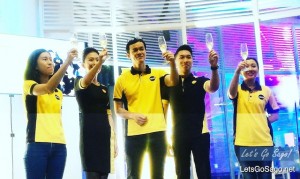 Next post Use Scoot Promo Code “ESCAPE10” for Upto 10% Off Airfare!