The Sandugo Festival is a much-anticipated festivity in Bohol. And AirAsia Philippines partnered with the city of Bohol to make the recent festivity more successful!

The Sandugo Festival pays tribute to the historical blood compact between Spanish and Filipino leaders. For this year’s festivities with the theme Legacy @ 30: A 30th year of Sandugo Festival, AirAsia is a major and the only airline sponsor for the festival which showcases a series of events such as the search for Miss Bohol pageant.

“It brings us so much pride to be your official carrier. Boholanos are known for their excellent service culture which is also one of the hallmarks of AirAsia’s brand of service. It’s going to be an exciting time for all of us and we look forward to working even more closely with the provincial government and the various hotel and tourism stakeholders not only for this festival but throughout the year, ” AAP CEO Captain Dexter Comendador said.

AirAsia awarded this year’s winner of Miss Bohol, Ms. Raclaire Stephan Dinsay Cesar Trigo who hailed from the City of Tagbilaran with free flights and the title Miss AirAsia 2018 while offering special fares to encourage tourists to travel to Bohol. 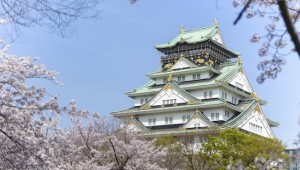 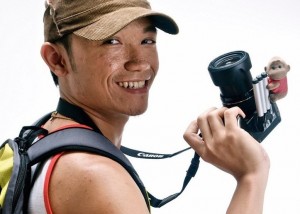 Next post 10 Years of Blogging with Let’s Go Sago!