Although I started bogging in 2006 on free platform sites such as blogger.com/blogspot, it was only in 2008 when I started my first professional blog – complete with a choice domain and webhost – Let’s Go Sago!

The travel theme came as a natural choice since I started around the Philippines in 2006, taking advantage of the PISO Fares and the Seat Sale trend.

You could say that I was a late bloomer in travel; because years before the PISO Fares, travel was a luxury.

The blog bug then spread to other niches with NomNom Club, Blogger Manila, Gadget Gambit, and of course Seats For Two.

Fast forward to today, and after Sago got lost in Malaysia in our 2012 Legoland trip, this travel blog is now a travel-news site with occasional features. Most of the itineraries and personal travel stories are now on the above mentioned SeatsForTwo.com – a couple lifestyle blog I share with my wife Marjorie since 2013.

I would like to celebrate this one decade of blogging for the rest of the remaining months of 2018 with online contests, giveaways, and more, until I announce a big development we are currently working on in December.

To everyone who became part of “LetsGoSago” in one way or the other, to the lives we touched and those who influenced us back, THANK YOU!

Let’s Go for another 10 years! 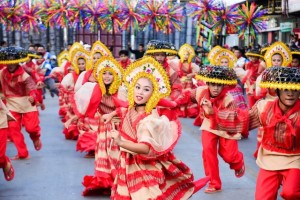 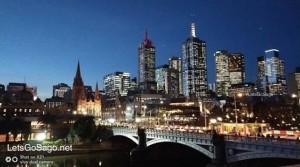