It’s October once again, and for beer enthusiasts, that only means the season of Oktoberfest! Last year’s Oktoberfest in Sofitel Manila was attended by about 4,000 merrymakers who consumed 31,200 traditional liter mugs of cold beers, 1,000 kg
7 Oct 14 Author Sago CategoryGo Events Comments 2 Read More 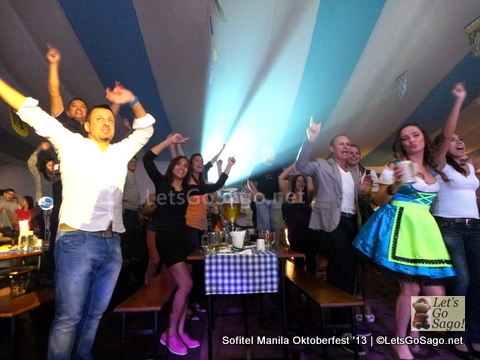 To say that I’m a moderate beer drinker is an overstatement. So I wasn’t really expecting to find myself participating again in an Oktoberfest.
12 Nov 13 Author Sago CategoryGo Events Comments 2 Read More 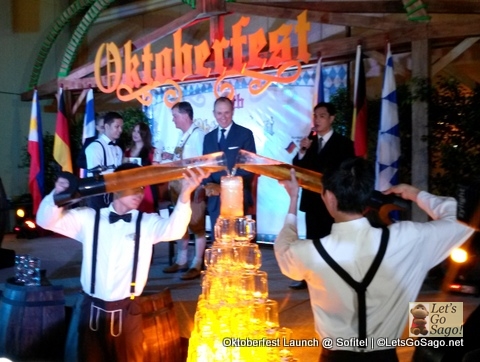 Beer lovers in the Philippines have an excuse to celebrate a grand festival way in advance before Christmas – they call it the Oktoberfest! Simlar to the Oktoberfest celebrations in Germany, Filipino beer drinkers anticipate this annual
13 Oct 13 Author Sago CategoryGo Travel No Comment Read More

Did you know that as early as September, ‘Oktoberfest‘ is already being celebrated in Germany due to weather considerations? In many ways, the same is true for the Philippines such that we are already prepping up as
19 Sep 12 Author Sago Category> Adventures, > Destinations, >> Metro Locale, Go Events, Go Travel No Comment Read More