Beer lovers in the Philippines have an excuse to celebrate a grand festival way in advance before Christmas – they call it the Oktoberfest! Simlar to the Oktoberfest celebrations in Germany, Filipino beer drinkers anticipate this annual nationwide ‘requirement of sorts‘ in a very festive manner.

In celebration of the 180th Oktoberfest worldwide (and 75th anniversary of the Oktoberfest by the German Club in the Philippines), it is expected to have a grander spread of authentic Bavarian cuisine as the Harbor Garden Tent which will be decorated in Bavarian colors of white and blue.

Moreover, music will be led by the “Bavarian Sound Express” from Munich to make every guest sing and dance all night long in an authentic setting of Oktoberfest tables and benches set up for a festive beer garden fair. ‘The Bloomfields‘ will also be rocking the house with their retro 60s music as they perform on October 19.

Furthermore, Oktoberfest Chairman, Michael Scheile shared that “this year’s 75th anniversary of the German Club’s Oktoberfest will be a milestone not only for the German Club but also for the Club’s objectives of promoting the Philippines as valuable destination for investment to German businesses.”

What is a party in the Philippines without raffle draws and prizes? Win from among over 4 million worth of prizes in the Oktoberfest raffle draws including a roundtrip business class ticket to Germany with Etihad, Mercedes Benz weekend drives with overnighstay in Baguio, laptops, DSL cameras from Canon, I-pads from Mac, Levis jeans, Puma shirts and more. Proceeds go to the German Club’s welfare projects.

Can’t get enough of the celebrations? Check out the upcoming spooky Halloween in Sofitel!

After the Oktoberfest party, get hotel-resort accommodations at Sofitel Philippine Plaza offering special rates for Oktoberfest ticket holders at P 5,000 nett for a superior room. Add a Spiral breakfast for P 1,200 nett per person. 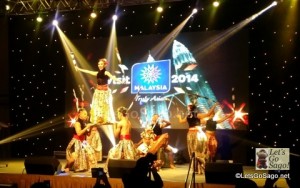 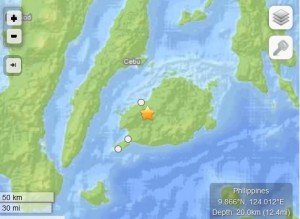