Our Christmas is just about to get brighter as Ayala Land hosts the Reimagine Magic: Festival of Lights at Ayala Vertis North!

Families and specially children are in for a treat as they visit Ayala Vertis North mall in Quezon City! Because Ayala Malls just recently launched the Reimagine Magic: ‘Festival of Lights‘ right beside the ABS-CBN Tent on one side of Ayala Vertis North.

Expect world-class lights and sound show featuring well-loved Disney soundtracks such as “When You Wish Upon a Star,” “Beauty and the Beast,” and most’s current favorite “Let It Go”.

It also features an orchestral rendition arranged by the seasoned composer and former musical director of Hong Kong Disneyland, Mr. Rony Fortich. The medley is complemented by the spectacular lighting effects once again by Mr. Voltaire de Jesus & Suyen Austero.

it is best to go there during the night time to appreciate the lights and decorations! The show starts at 6pm and will run every 30 minutes until 10pm of January 15, 2019.

Check out our Reimagine the Magic: A Festival of Lights @ Vertis North  quick video from our Facebook Page. 🙂

See you there during the nightly show which runs until January 15, 2019 at Ayala Vertis North Events Grounds! 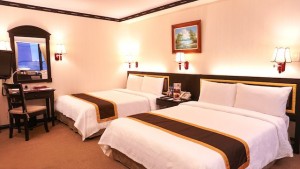 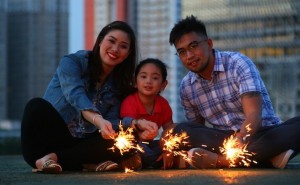