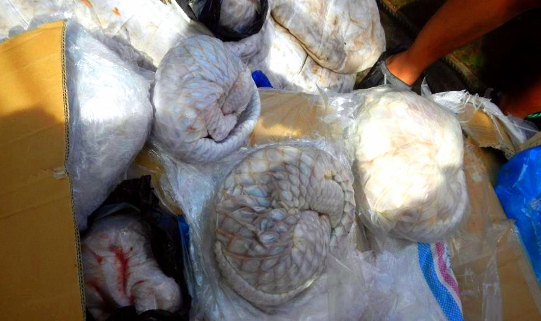 Three very different creatures are known to converge in the municipality of Donsol in Sorsogon. Among them, and the most celebrated, are the whale sharks – largest fish of all.
9 Jan 12 Author Sago Category> Adventures, > Destinations, > Hot Spots, > Sweetisfaction, > Yummy, >> Luzon, Go Chow, Go Travel No Comment Read More

Exactly one month ago, a group of bloggers immersed themselves in real-life surfing. It was the anniversary charity project of this travel blog which brought a bus of bloggers to San Juan in La Union.
15 Sep 09 Author Sago CategoryGo Events, Others Comments 8 Read More