Mechanical dredgers which cut, crush and compact corals have also stirred up sediments to smother adjoining reefs. This threatens the biological productivity of the West Philippine Sea – a spawning and feeding site for endangered sea turtles and high-value fish like tuna.

“A single square kilometer of healthy coral reef can generate 40 metric tonnes of seafood yearly. We have theoretically lost the ability to produce 48 metric tonnes year on year,” notes WWF-Philippines President and CEO Joel Palma. “In addition, legally-protected hard corals and giant clams are being harvested either for the curio trade or as a construction substrate. Corals and giant clams take decades, even centuries, to repopulate an area.”

WWF strongly condemns the continued degradation of the West Philippine Sea, which robs all six claimant nations of future fish yields. The Department of Foreign Affairs pegged economic loss from the damage at Php 4.5 billion annually.

A bustling commercial fishery, trade route and potential petroleum reserve, the West Philippine Sea is among Earth’s most productive but disputed marine ecosystems. Its three archipelagos – the Pratas, Paracel and Spratly island groups – are claimed by no less than six of the world’s fastest-developing economies – the Philippines, China, Taiwan, Malaysia, Brunei and Vietnam.

WWF’s call is in line with its global ocean campaign, Sustain Our Seas, which builds on decades of work by the organization and its many partners on marine conservation. WWF is working with governments, businesses and coastal communities to revive oceans and sustain the livelihoods of billions of people worldwide. 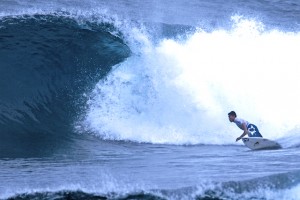 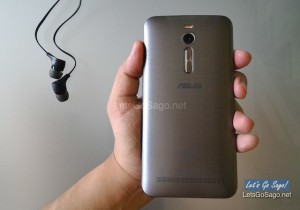 Next post A Quick Look on My New Travel Buddy: Asus ZenFone 2

Are you ready to travel again? More so on sea travel! (more…)

Biogesic is basic travel essential for the health that I almost always carry with me. Sometimes, I also pack multivitamins...

To pay homage to World Photography Day this 19 August, Airbnb has rounded up a list of the most picturesque...