The last time I went to Sagada was in 2009. Four years later, I will be back. This time, with my wife and upon the invitation of the Department of Agriculture to mainly visit some organic farms and enjoy the sights along the way.

The trip in 2009 was organized by Travel Factor and I was the group tour guide. Would you believe that, me, a tour guide? 🙂

It was also the trip which injured my left knee because we rushed going back up the terraces because it started to rain. It was over-fatigue which broke the muscle, I think. Since then, strenuous activities such as climbing Mt. Pinatubo became a challenge.

Anyhow, in case you are interested with what transpired four years ago, feel free to read the following old posts:

We will be leaving this afternoon and expects to reach Baguio before midnight. We will first explore an organic farm in Mt. Province the day after – Thursday, July 18, 2013. We will then go up to Sagada by Friday. Perhaps we will do the activities similar to those indicated above, maybe not. We were not supplied with the detailed itinerary but I love surprises nonetheless.

But definitely, we will be back in Manila by Sunday. I hope it’s not too cold later in Mt. Province & Sagada despite the looming typhoon. This will be a long and wet ‘weekend‘ of going organic and fun.   🙂

One thought on “Going Back to Sagada After 4 Years” 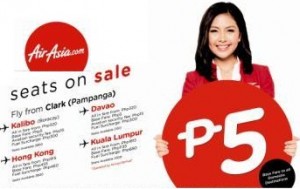 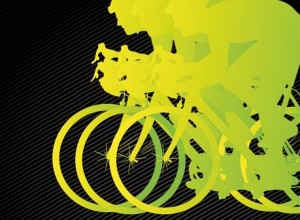