Lets Go Sago was invited to the Negros Trade Fair 2014 inauguration last night in an evening of cocktails and festivity. It was held at the Activity Center of the new Glorietta 2 in Makati City. 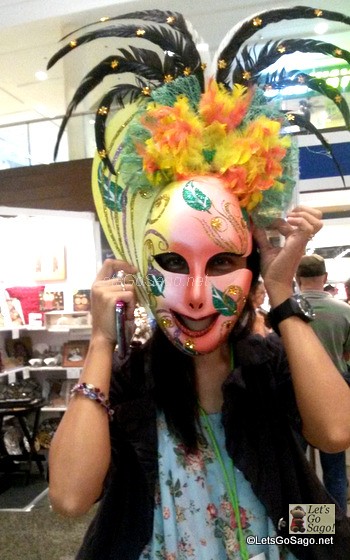 Government official from Negros, politicians, celebrities, and known personalities from the business sector graced the event including Senators Grace Poe and Franklin Drilon, the Ayalas.

The inauguration stood witness to the symbolic bell ringing as customary in the province of Negros welcoming guests and exhibitors to the opening of the annual Negros Trade Fair in Manila. The annual trade fair aims to develop busniesses and stir new economic and provincial ties both for local exchange of goods and export.

Here are some captures we were able to take that night: 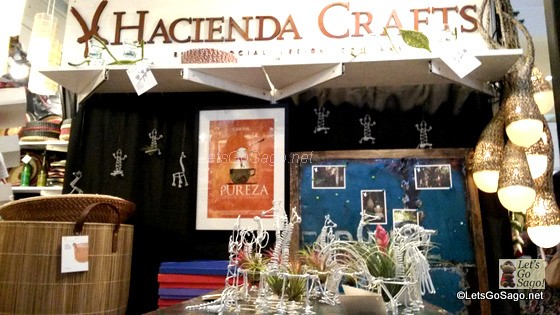 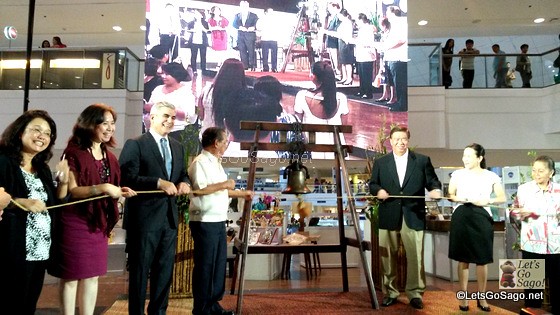 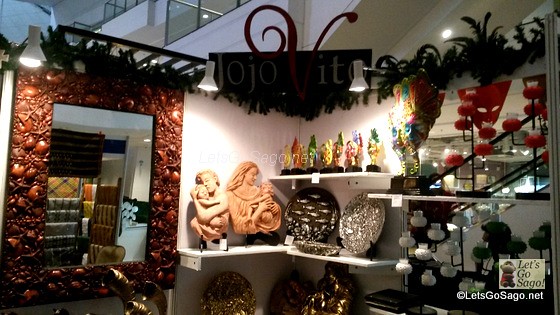 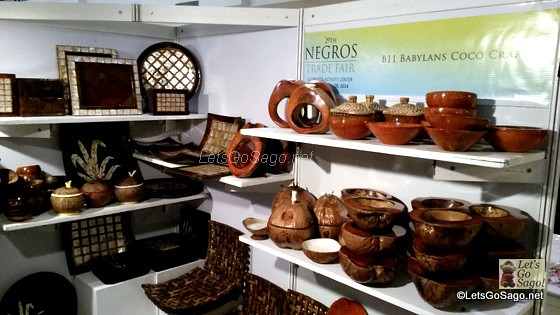 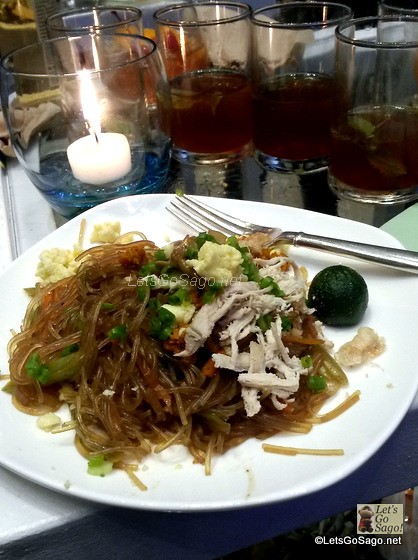 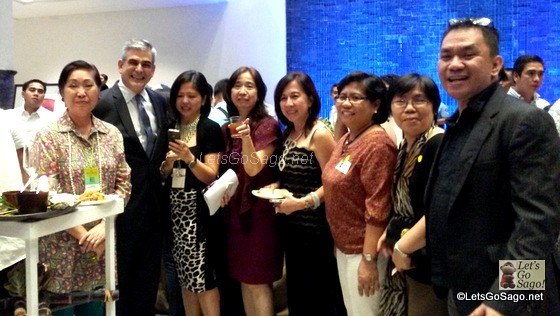 Guests of Honor and more 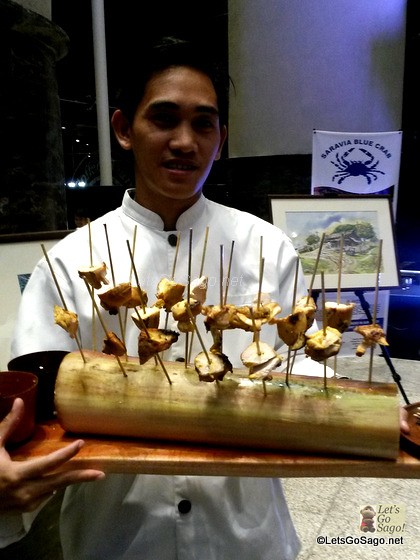 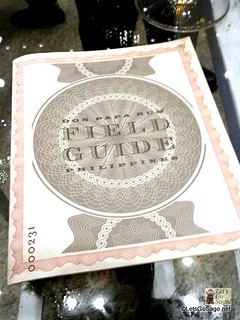 The Negros Trade Fair 2014 will be open to the public starting today, September 24, and will run until September 28, 2014. Visit and appreciate the arts, culture, and food from Negros here in Manila!

He is the travel blogger behind of Let's Go Sago.net. Graduating from UP Diliman with a degree in Computer Science, he is also the Managing Director of #DigitalCircles.asia engaging and amplifying social media campaigns for brands. On Mondays, he teaches information technology classes at Grace Christian College. Know more about him at JonelUy.com