Colorful sleighs, reindeers, and of course, a giant Christmas tree, recently brightened-up the interiors of Bayview Park Hotel Manila this holiday season! Add to that the Bayview Divas, to everyone’s delight!

Every year, families at Bayview Park Hotel always put on a great celebration for the holidays with themed decors and exciting programs. It’s all reindeers with red and silver colors for Christmas as the hotel decors evoke all the happy holidays that we all like to celebrate the whole year round. 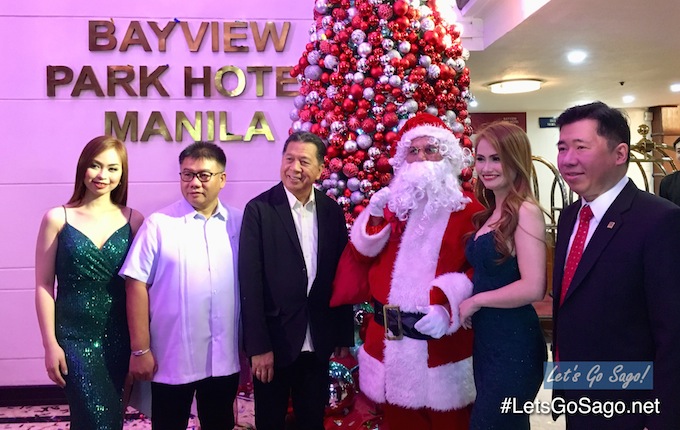 The hotel’s “DIVA Delights” extravaganza also took the center stage this year as part of their advocacy to always have all employees participate in special projects like this one.

Bayview Park Hotel General Manager Eugene Yap earlier stated that a special focus on the Bayview “Divas” will be made as they serenade guests with their angelic voices every morning without fail until Christmas Eve. 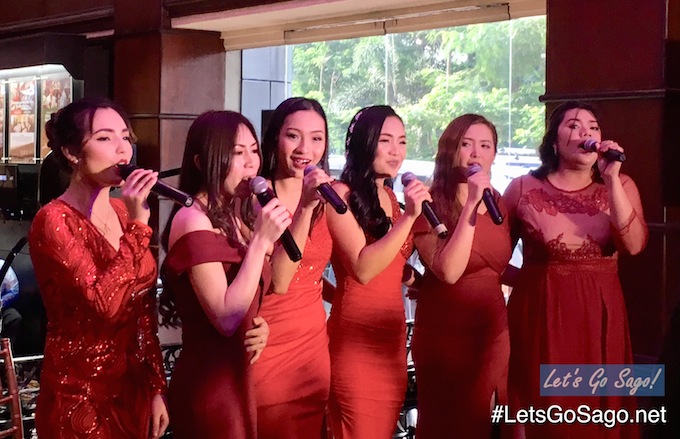 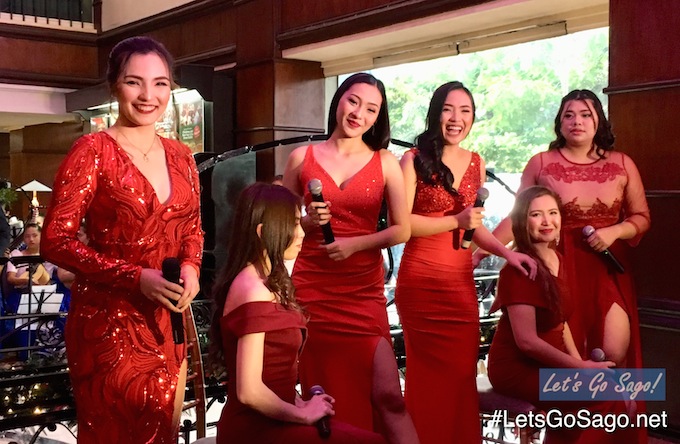 They were also launched last week - November 19, 2019 as part of the hotel’s Christmas lighting ceremony that also featured the amazing kids from Timoteo Paez Elementary School Rondalla group who graced the celebration with their talent.

Moreover, officials from the City of Manila local government took part in the celebration as the hotel supports the gargantuan task of cleaning and sprucing up “Old Manila” and taking back that title of being a premier city in Asia.

As part of the “Old Manila“, Bayview Hotel takes center stage as old, yet beautiful and regal made more captivating by its history and tales since the pre-war era. 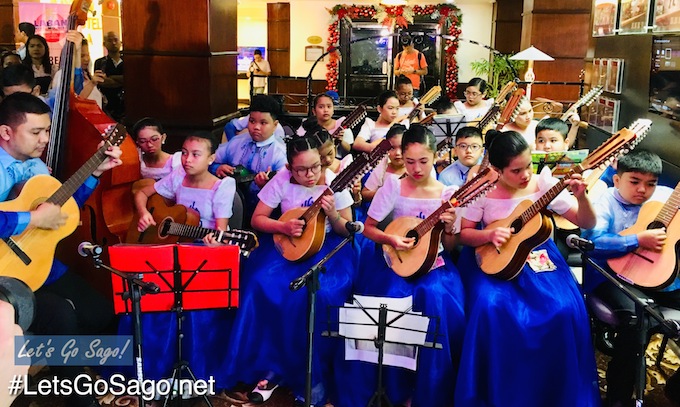 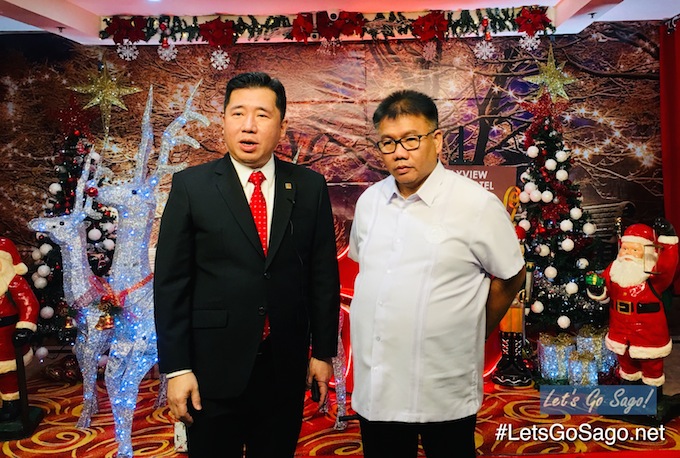 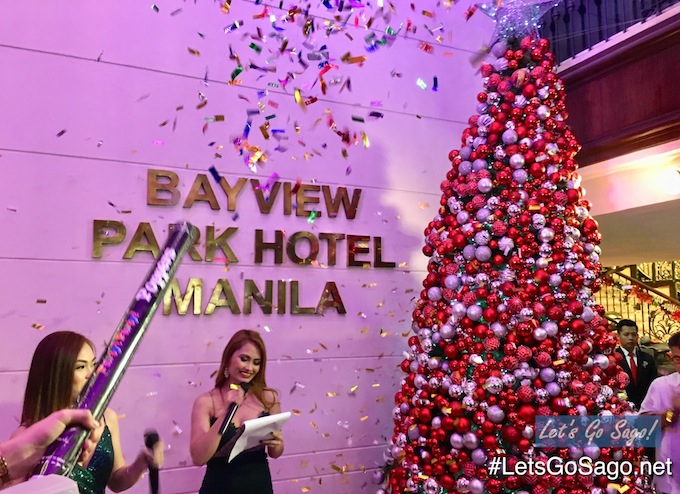 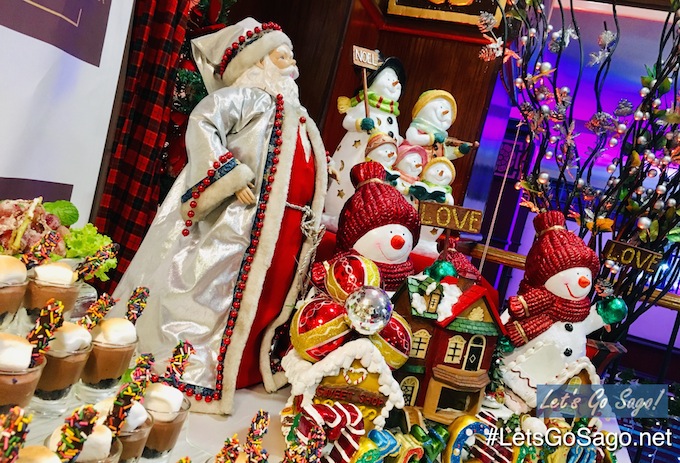 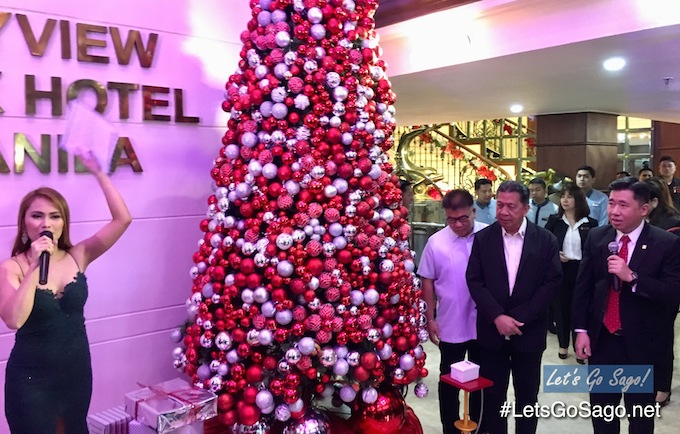 Congratulations to Bayview Park Hotel Manila and the Bayview Divas!

He is the travel blogger behind of Let's Go Sago.net. Graduating from UP Diliman with a degree in Computer Science, he is also the Managing Director of #DigitalCircles.asia engaging and amplifying social media campaigns for brands. On Mondays, he teaches information technology classes at Grace Christian College. Know more about him at JonelUy.com