The skies of Metro Manila has gone beyond ordinary this past few weekends. Every Saturdays since February 2015, the night sky along the Manila Bay area lights up with fireworks and cheers from the ongoing Philippine International Pyromusical Competition at SM Mall of Asia.

On it’s 6th year this 2015, the Pyromusical competition has brought together fireworks enthusiasts, lovers, families, tourists, and people from different walks of life.

The competition showcases the world’s leading pyrotechnic experts from different countries and showcases the emerging industry of Filipino fireworks technology.

Here are some photos we captured last Saturday March 7, 2015 featuring the fireworks showcase from UK and Canada:

Located at Central EDSA, the four-tower property is set to be an icon of the Mandaluyong urban hub and the nearby Ortigas Business district and SM Megamall. The Makati and BGC-Taguig CBDs are also a few minutes away.

It will have a number of options for shopping, dinning and entertainment while being accessible to various transport hubs such as the Metro Rail Transit (MRT Shaw Station).

It will also be furnished with SMDC’s trademark five-star amenities, such as swimming pools, an outdoor fitness area and jogging path, a sunken garden, and four function rooms for intimate gatherings or big parties.

Other SMDC properties include  .

You can see more photos here.

This coming weekend of March 14 will be the final pyromusical show featuring China and the exhibition of the Philippines. Pyromusical tickets costs 1,500 (Patron with dinner), 500 (VIP), 300 (Gold), and 100 (Silver).

However, you can score free passes to this year’s International Pyromusical Event simply by visiting SMDC booths and showrooms at SM Mall of Asia, SM Megamall, and SM North Edsa.

You can contact an SMDC Property Specialist at ( +632) 858-0300, or visit www.smdc.com to know more details about the free Pyromusical tickets or FAME Residences and other SMDC properties. 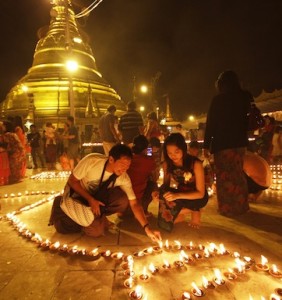 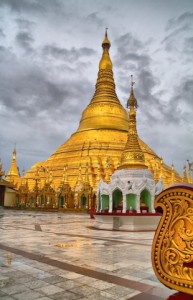