Food is much part of traveling as you savor the unique flavors of each place you visit. With this in mind, the Universal Robina Corporation (URC) Flour Division and the Department of Tourism recently teamed-up for a collaboration called Flourish Pilipinas.

On its 40th year, URC’s flour division campaign “Flourish Pilipinas: Bake it Fun in the Philippines” will support the Philippines’ food tourism by recognizing flour-based delicacies all around the archipelago such as pies, pizza, and even longganisa, among many others!

In form of a competition, the project aims to discover talents and recipes from all over the country. Moreover, they look for both traditional and bold innovations in helping promote tourism as well. The two main projects of Flourish Pilipinas are the Baking Competition and Baking Academy.

There are three main categories –

Entries, which become properties of Universal Robina Corporation – Flour Division, can be submitted to Flourish Pilipinas Facebook Page or can be e-mailed to Kayla Andrea ([email protected]).

P10,000 in cash, Kitchen Aid Mixers and other prizes from sponsors awaits the winners. The entries will be featured in the 2014 Calendar of URC.

The Baking Academy is a series of lectures and presentations conducted by select pastry chefs, bakery owners, and students, which will also take place during the bake off.

Know more about Flourish Pilipinas in their Facebook page. Aside from the DOT Tourism Promotions Board, the project is supported by Bakewell, Brim, Corman Butter, Kitchen Aid, McCormick, Saf Yeast, Suchero, Tulip Chocolate, US Wheat Associates and Yummy Magazine. Hurry, join now as you still have more than a month to join the Baking Competition! 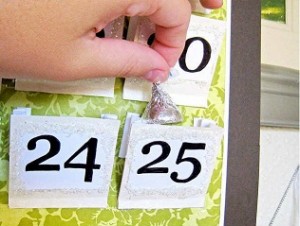 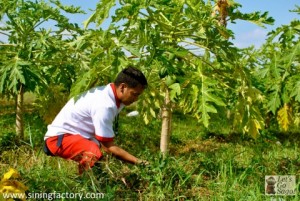