Pico de Loro Cove is located at the Hamilo Coast in the municipality of Nasugbu, a scenic coastal town in the province of Batangas.

The premium beach resort community is hihglighted by the seaside sanctuary enclosure near the southwestern tip of Luzon, the Philippines’ biggest island.

The go-to outdoor activity area is the Pico de Loro Cove Beach and Country Club. It captures an awesome sunset in the afternoon as the beach cove faces westward.

It is also equipped with a full range of sports and recreation facilities for both indoors and outdoors fitting for the whole family. For both business and leisure, Pico De Loro is also suitable for business meetings conferences, and gatherings as there are a number of function rooms, dining areas, and restaurants available.

How to Go to Pico De Loro

Travel time to Hamilo Coast from Metro Manila is about 90 minutes by car through the Ternate-Nasugbu Road.

Another option is a 90-minute ferry service to Hamilo Coast from the pier of the SM Mall of Asia in Pasay City in Metro Manila which operates most of summer season. The price range is about P600 for a single trip, and P100 for members. There is also a public bus which takes the longer route through Nasugbu, Batangas.

Pico de Loro Cove has recently been awarded as one of Asia’s Best Resort Residence for 2013 and received a WWF Environmental Leadership Award on the same year. As one of the 10 most Googled local travel spots in the Philippines for 2013, there must be a reason why most people are doing so. Know more about Pico de Loro Cove by visitng http://www.picodelorocove.com. 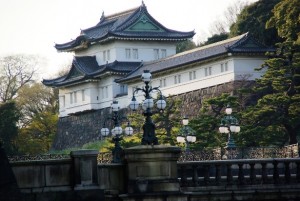 Previous post Japan on a Budget via Cebu Pacific 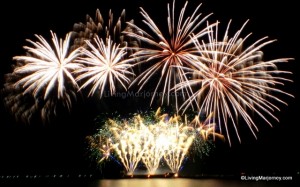 I've visited a number of Philippine farms in the past years as part of the government's Agricultural Training Institute's (ATI)...

The province of Pampanga is well known in the Philippines as a foodie haven where famous Filipino recipes and Pampangueno...

Although an archipelago of more than 7,000 islands, long drives are still prevalent in the Philippines and summer road trips are...

I have visited a number of provinces in Mindanao including Davao, Cagayan De Oro, and Camiguin. But it's my first...