Totaling 48 participants occupying 15 rooms of 2s,3s,4s, and 6s, we almost filled-up the whole of San Juan Surf Resort upon arriving at Urbiztondo beach.

Right after breakfast, room keys distributed and sponsor streamers set up in the resort, the first batch of 10-15 surfers hit the beach at 10am.

This was followed by a lunch at Halo-Halo de Iloko with some cooking segment with Qtube.

2pm marked the start of Batch 2 of surfers where Qtube host Andrew took the surf lessons as well from the Billabong Surf School together with the bloggers.

Top Philippine surfer and head coach Luke Landrigan (Men’s Health Mag cover May 2009 and C2 Green Tea model) led all the instructors. Qtube shot the sequence as well followed by some visuals of Sago by the beach.

Batch 3 and 4 followed by 3:30 pm and 4pm for the remaining ones. The group was spread during dinner time while most dined at the local restaurant across the street..

The night beach party started late at 9pm. It started with a light poi demonstration by Fitz Villafuerte, a fellow blogger. It was followed by a brief talk from the sponsors and their companies who were with us during the event.

Media kits were distributed to all the bloggers and gift packs for the regular participants and sponsors. Everyone got something! The media kits consisted of free 1yr webhosting from Web.com.ph, Starbucks GCs, caps, and lace, Men’s Health and Women’s Health magazines, and VMV Skin Research Centre + Clinics discount vouchers.

Raffle prizes were then given away such as Starbucks gift certificates, VMV Armada SPF 70 Sports Sunscreen each worth more than P1K, 10 pairs of Havaianas flip-flops, Bico Australia accessories and the grand prize of a surfing trip to Baler Aurora for November. Interestingly, there were a total of 25 raffle prizes for the 25 bloggers! Again, everyone got something! 🙂

Of course, the event and all these prizes would not have been possible without our sponsors, media partners and supporters. In behalf of all the participants, allow me to give them due credit:

Special thanks to our sponsors

with the support of:
Havaianas
GeiserMaclang
Travel Factor
DigitalManila.blogspot.com
JumpShotsPH.com

The grand prize Surfing Trip to Baler Aurora went to big winner Ada Lajara. She would be joining Sago and travel group Travel Factor on November.

With a free beer for all and a bonfire, the night beach party was capped with a short speech from yours truly and a congregation toast for the one whole year of travel and food adventures of LetsGoSago.net

Day 2 was care-free day. Most of the participants swam the waters while other simply beach-bummed and enjoyed the scenery. Others camwhored while Qtube had an early last segment shoot because they left earlier.

The bus (we) left the resort by 12pm and headed to Midway Grill for lunch. Everyone had a great experience with the food. The next stop over was in Tarlac’s Isdaan. After half an hour of photo shoots and touring around the floating restaurant, we headed back for Manila and came here at 8pm.

We are proud that the activity was able to gather a total of P15,000 donation for WWF-Philippines. It shall be handed over to WWF-Philippines by mid-September.

Lastly, we would like to thank also the bloggers who took their time off for a weekend and joined us in this activity. Some of the Participating Bloggers are:

Special thanks goes to those who adamantly promoted the event online without being asked and without expecting anything in return. Thanks Ada! Thank you also to Sabs of Dig Designz and Chris of Life On A Pencil for lending me their graphical expertise and assisting me during the event. They were responsible for the truly awesome online posters and integration of the sponsor logos in them. The same goes to Vince of When In Manila who served as my very effective co-host during the night beach party and fianlly to Luke Landrigan who lent his time to be the head surfer coach for this special event.

Please see some of the pre-event blog posts here:

Please see some of the post-event blog posts here: 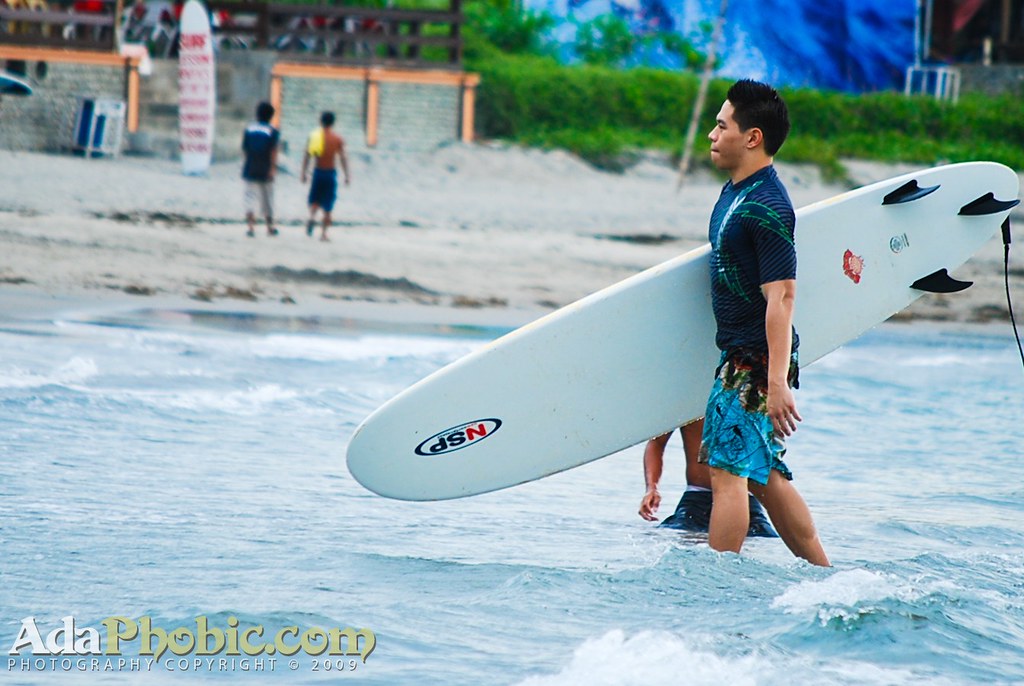 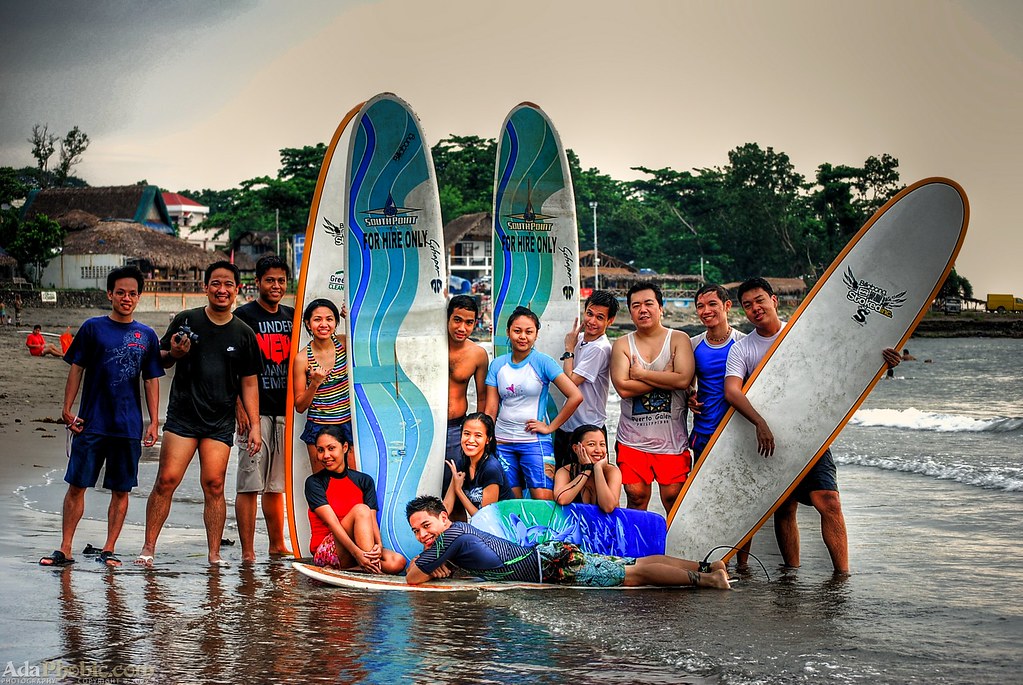 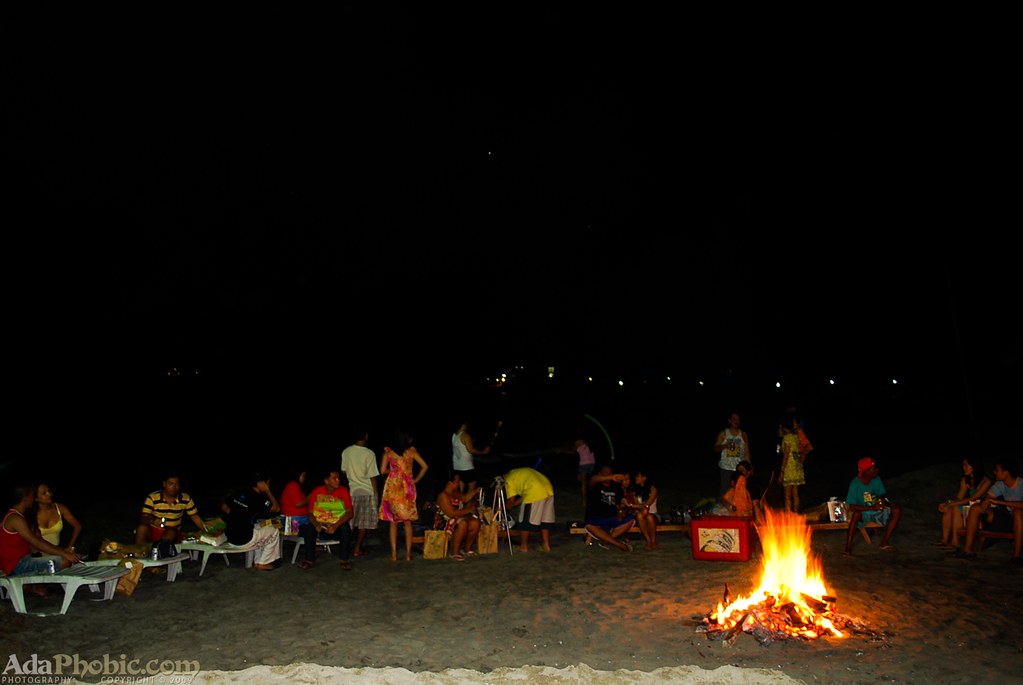 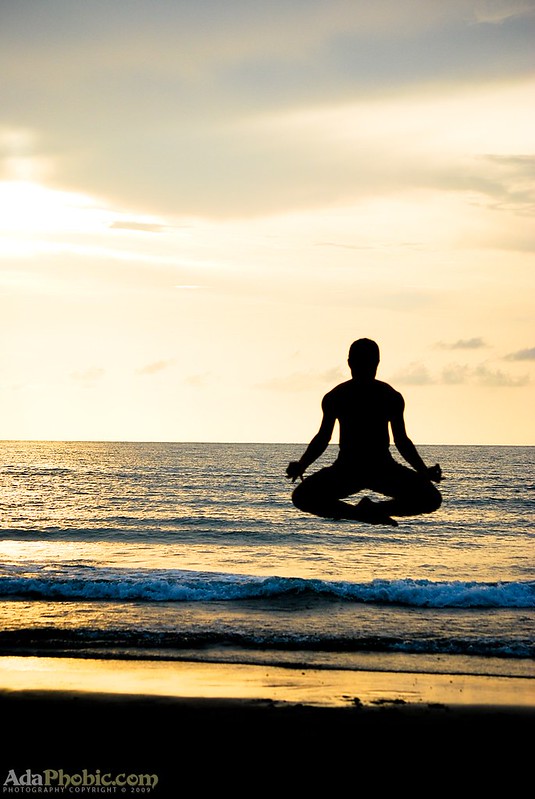 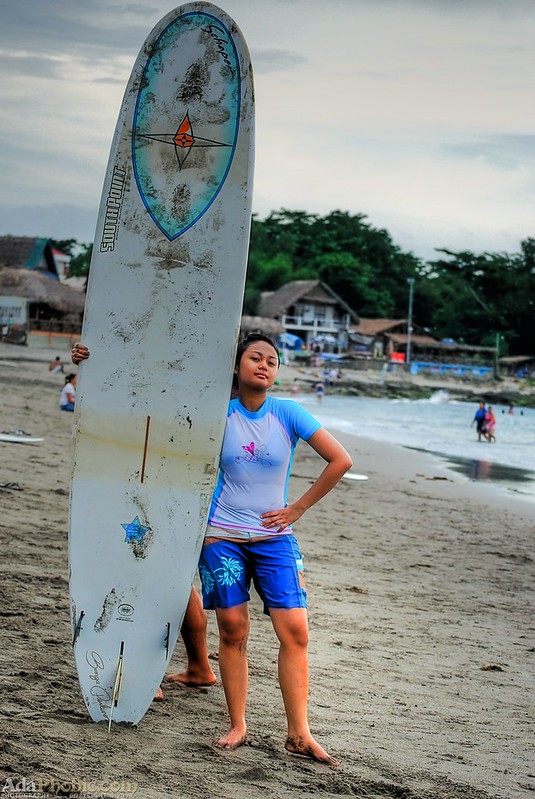 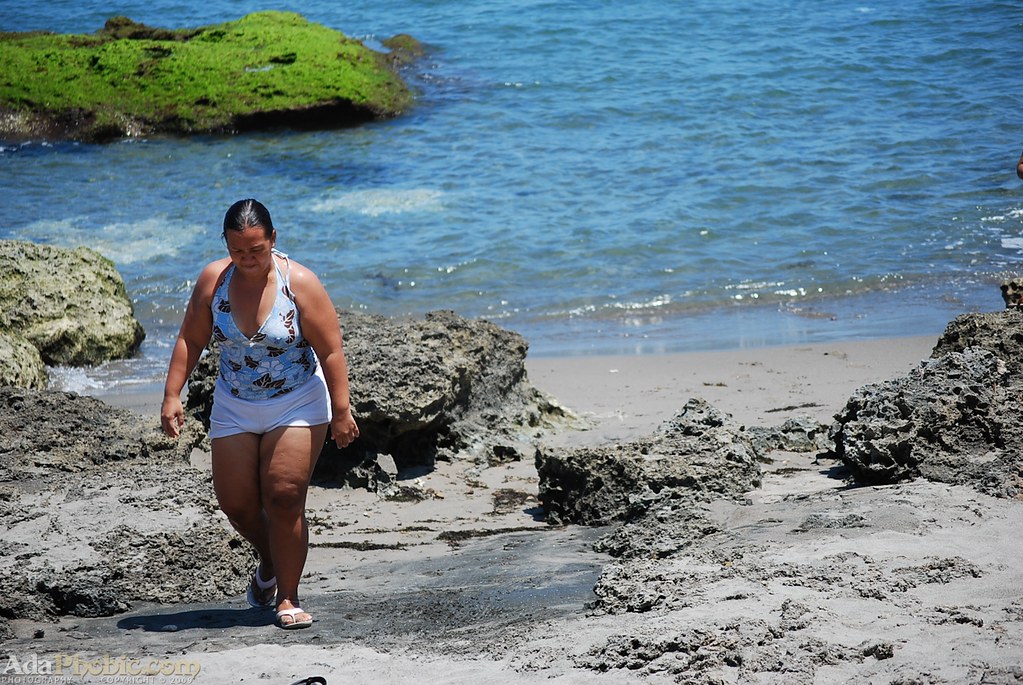 *Most of the photos here that are used with permission and as marked were sourced from Ada,

Watch out for the October issue of Men’s Health where “Let’s Go Surfing” will have a short feature post-event write-up.

While on Thursday, August 27, 2009. LetsGoSago.net is a featured blogger at Qtube of QTV which starts 10:15pm. The coverage-feature of the surfing event will also be shown. Please do watch!

I would have to confess about my one and only fear from day one this idea was conceptualize for Sago’s anniversary – the timing of a tropical storm at the duration of the event. All other matters can be arranged and controlled, but deep inside I knew, that when an unpredictable storm crosses the Philippines, I would have to move the date of the activity which might affect the availability of those who have confirmed and so on. Thankfully, it did not happen. 95% of the participants were first-time surfers and was very happy with their experience. This is prevalent in the tone of their post-event blogs. In fact, they are now clamoring for more and asking Sago what and when will be the next.

I said that organizing such an event/activity is no easy feat and requires much time. I am therefore reserving such special activity for the next anniversary instead. I also gave a positive hint that next year’s activity might be held somewhere in Mindanao as a prestigious local blogger group has expressed interest a few weeks ago of tying-up with LetsGoSago.net for a similarly travel-themed activity in their island.

Indeed, the “Let’s Go Surfing” event made waves not only online through blogs but extended even to traditionl media in TV and print. Cheers to the one whole fruitful and rewarding year for LetsGoSago.net! More travel and food adventures to come!